The annual Texas-based creative industries festival is leaving the northern hemisphere for the first time in it’s 35-year history for a Sydney edition. Adelaide has been sisters with Austin, the festival’s home city, for 39 years, so what happened?

It was announced this week leading arts, culture and creative industries festival South by Southwest (SXSW) will, for the first time, travel into the Asia-Pacific region.

The festival is hitting Sydney, New South Wales, in 2023, where it will host hundreds of shows – including concerts, talks and lectures – across eight days, from 15—22 October.

Music, screen media, gaming, technology and innovation will all be explored as part of the event.

While we’re happy for our East Coast neighbours to have won the right to host this internationally renowned event, CityMag spent the day of the announcement wondering if South Australia even got a look-in. Because we really should have; after all, Adelaide and Austin, the festival’s home, have a lot in common.

We have roughly the same population (Adelaide is more populace by only a few hundred thousand), and the City of Adelaide outlines on its website that, much like Adelaide, Austin “has a large manufacturing base and is an emerging research and development centre for high technology”.

“Each year Austin hosts the South by South West (SXSW) festival and conference, for creative professionals in the music, film and interactive industries,” the website says.

“Like Adelaide, its love of art is not just limited to music however, as it has world-class museums a burgeoning fashion scene, and unique shopping experiences.”

Lord Mayor Sandy Verschoor was meant to visit Austin in 2020 to coincide with SXSW, but the trip was cancelled due to the pandemic. According, again, to the City of Adelaide website, the Lord Mayor hoped for the visit to take place in 2021. A spokesperson for the Lord Mayor confirmed no such visit took place.

“South by Southwest is a company that makes its own commercial decisions and has decided to partner with Sydney,” she says. “This will not change our strong sister city relationship with Austin and we look forward to marking the 40th anniversary of the relationship next year.” 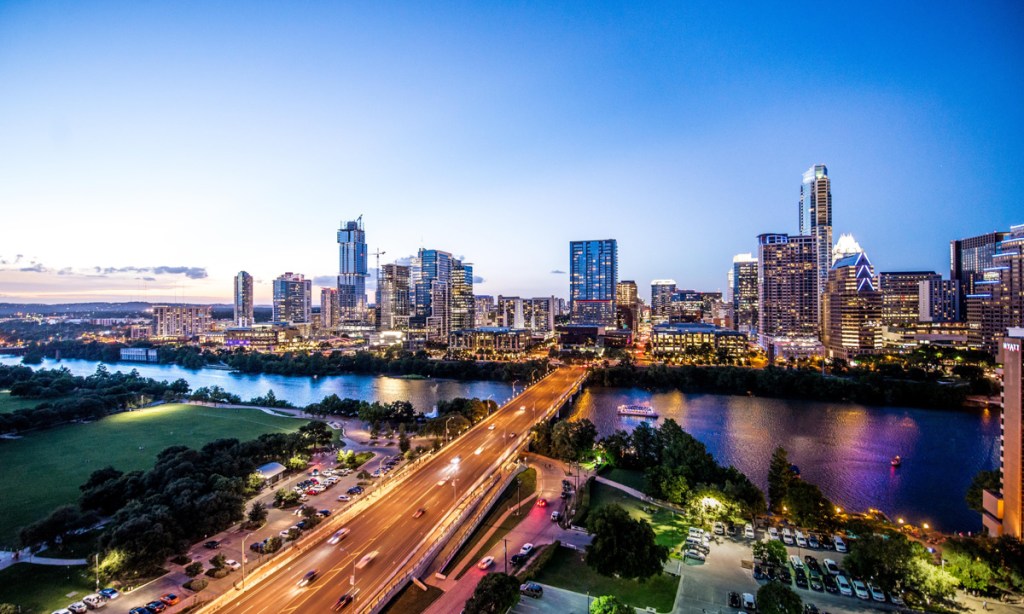 A river, a bridge – what doesn’t Adelaide have in common with Austin? This photo: Carlos Alfonso

Adelaide and Austin are also Sister Cities, and have been since 1983. As part of this familial relationship, there is a mutual agreement to foster strong cultural and commercial ties between the two metropolises. Something that could be achieved, maybe, for example, by hosting a large arts, culture and creative industries festival together.

We also both carry the designation as a UNESCO City of Music. Adelaide is the only Australian city with this status, and, together with our North American sister, we are but two of the 47 cities worldwide that carry the title.

General manager of Adelaide UNESCO City of Music, Joe Hay, tells CityMag the SXSW snub (our words, not his) is not a reflection of Adelaide but of Sydney and the efforts of the New South Wales Government in securing the 10-year licensing agreement.

He even suggests stronger ties have already been forged with the city through Adelaide artists appearing at the Austin SXSW, as Wanderers did this year.

“Adelaide artists have gone to South by Southwest, and we can build a better long-term relationship with that,” Joe says. 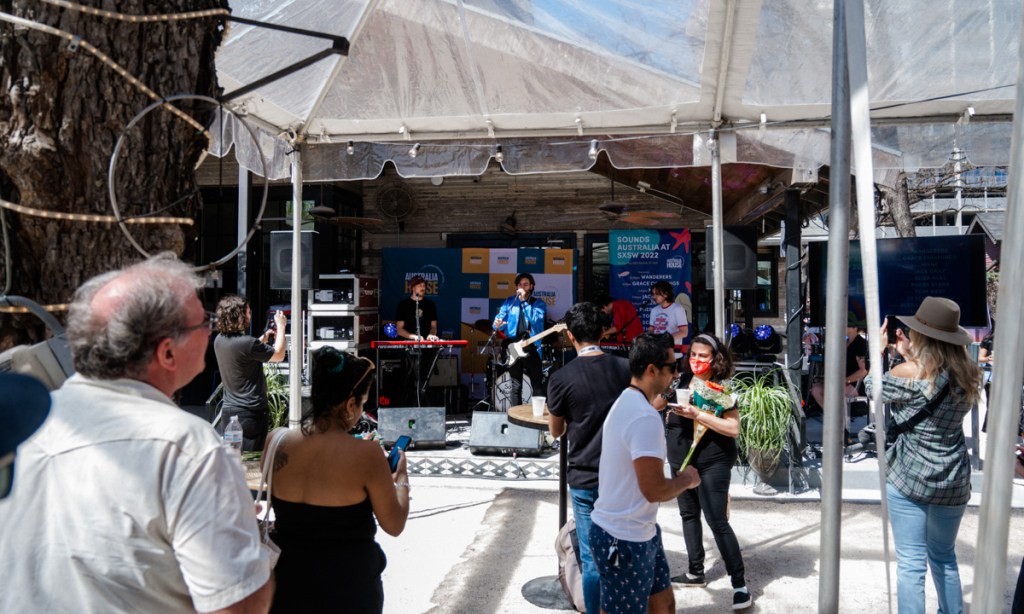 When asked whether the UNESCO City of Music network should have given us a leg-up with an opportunity like this, Joe says the designation is about forging long-lasting relationships, not “competing” with larger cities for major events.

CityMag reached out to SXSW about whether the South Australian Government put forward a bid to host an Australian leg of the festival, but we didn’t get a response.

A spokesperson for the State Government said in a statement the Malinauskas Government has demonstrated its commitment to bringing major events to South Australia through “investing $40 million over the next four years”, though, as CityMag previously reported, the government’s planned arts funding is down on last year.

“Conversations about SXSW were originally started by the Weatherill Labor Government and did not progress under the previous Liberal Government,” the spokesperson said of the government’s ties to the festival.

Like the Lord Mayor, Former Premier Steven Marshall was due to visit the festival in 2020, before the event was cancelled due to the pandemic.

In the meantime, the government spokesperson suggested we turn our minds to Adelaide’s upcoming arts events: Illuminate Adelaide (which launches today), the Adelaide 500 (which is more of a car race, but sure), Umbrella Festival (also launching today), The Australian Ballet’s Counterpointe, Adelaide Guitar Festival and SALA.

We’ll keep our fingers crossed for news of a SXSW Adelaide pitch once the licensing agreement comes up in 10 years’ time.