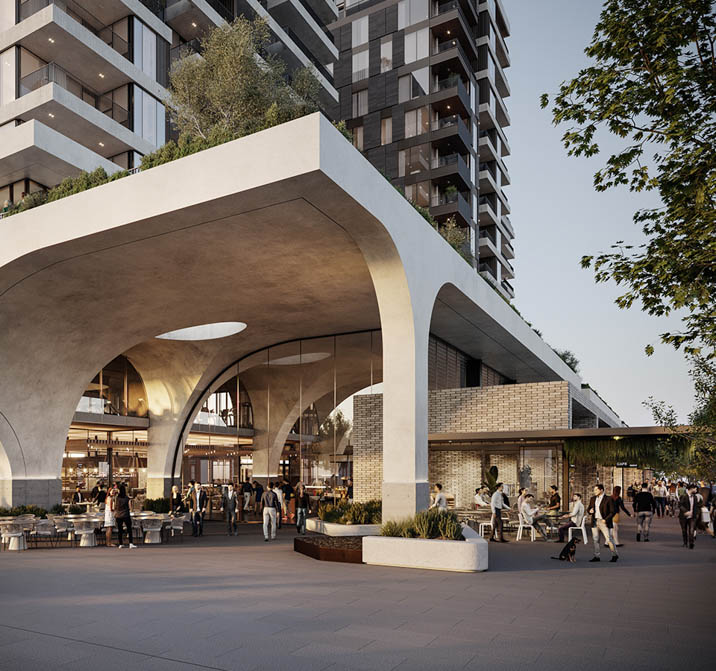 Commercial and General has commenced construction of their Eighty Eight O’Connell development in North Adelaide, which has been some 33 years in the making.

The $250 million project will reinvigorate O’Connell Street and the surrounding area of the city of churches, with three levels dedicated to retail, commercial, resident and community amenities.

The complex has been designed by Woods Bagot, with a warm palette of neutral tones and bold accents featured amongst both interior and exterior.

“As the State’s largest developer, we invest our own money in our projects because we want our children to have a future in South Australia.

“Eighty Eight O’Connell is being delivered by an experienced and passionate local team and that’s fitting because this is a project of pivotal change for our State.”

The development features three buildings, connected by a multi-functional podium, which comprise 160 one, two and three bedroom apartments and five penthouses, with all residences holding views to the ocean, city and Adelaide Hills.

Cafes and restaurants, health, beauty and fashion and homeware tenancies will be included within the retail precinct. A yoga/pilates studio and potentially medical consulting facilities are also earmarked for the development. Amenities will additionally include indoor/outdoor swimming pools, a premium gym and day spa. A large outdoor terrace will also be accessible to the public and can be used to host community events.

“After 30 years, we are finally seeing a development that will deliver a new landmark in the heart of North Adelaide and be a catalyst in the revitalisation of the O’Connell Street precinct,” she says.

“It will be incredibly exciting to see this project start to take shape and deliver an outcome that will benefit the community for generations to come.” 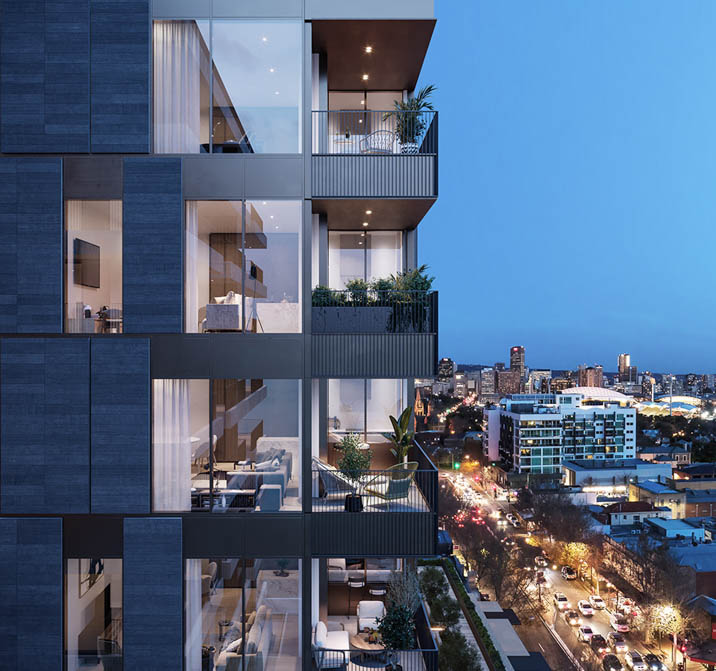 Apartment sales for Eighty Eight O’Connell have gone past $110 million six months post-launch, which accounts for 55 percent of the available properties by value. More than half of the commercial and retail spaces have been secured or are under negotiation.

Excavation works for the 405-space carpark and building foundations are anticipated to take 12 months before construction can properly commence, with completion expected in 2025. It is estimated that the construction process will support 430 jobs with up to 500 ongoing roles created once the project is complete.